A three week journey where we got some mojo back...

Hello Sportsfans,
Delta Charlie back to catch some of you up with the latest news from the boating world, here in the semi-wilds of Florida.

An idea was found, sitting lonely on a heap of refuse in the back alley by the trash cans of my mind in which we would resurrect the old plan for a trip to the Keys. Unlike the last plan, this one would be successful. I would only ask for one crew member (Since everyone else is busy doing their own time) and the Spousal Unit to join me in heading southward while the weather was still on a more friendly basis for an open journey.

Phone calls and emails were sent, meetings in Coconut Grove, Miami and Fort Lauderdale were scheduled and the Barco was readied for the big trip.

18 May, Barco departed the Home dock at the crack of ten-thirty, A.M. It was a sultry morning and we were underway with a half tank of diesel and the idea was to stop in St Augustine for a fillup. Barco pulled in at 1730 and we spent forty minutes taking on 166 gallons of fuel and eighty gallons of water. First stop afterwards was to be determined by where we happened to be when the sun switched off. Anchoring would be cheapest but nothing says security like being at a dock. When sunset did actually occur, we were about a half mile from the world famous Marineland park, which just happens to have an adjacent marina.

There were three open looking berths but no one was working on the docks. Phil and I just helped ourselves into a nice enough dock and we did plug into 50 amp power for to run our air-conditioning through the buggy night... Did I say we were like homeless squatters?

No one came to disturb our rest and I awoke at the usual 0530, ready to clean up and do the skedaddle move. First, though, I did take a hollywood shower in the small head for that purpose. It was refreshing, too. Sweetened by the fact that we were sort of trespassing.

Underway at 0630, we snuck out the private passageway into the Intracoastal Waterway and made good our escape. Off to Indian River! 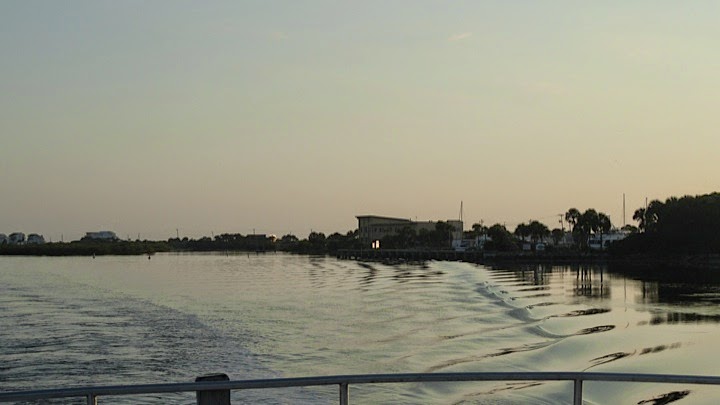 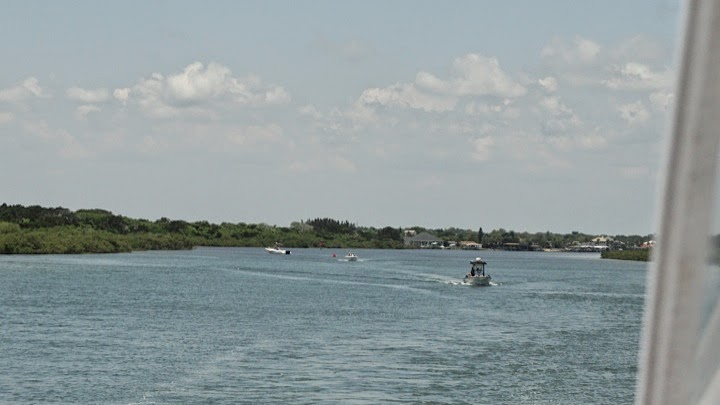 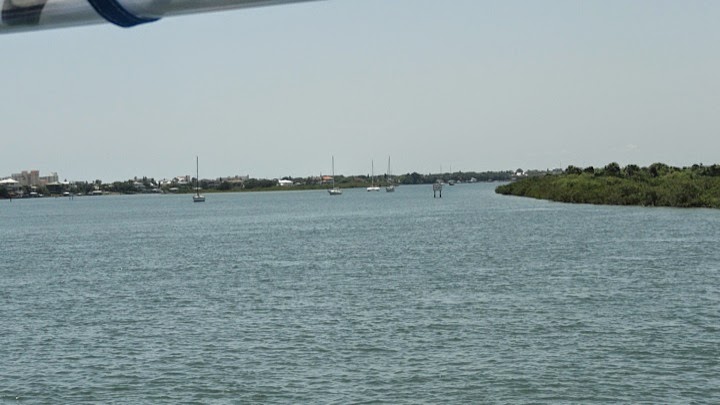 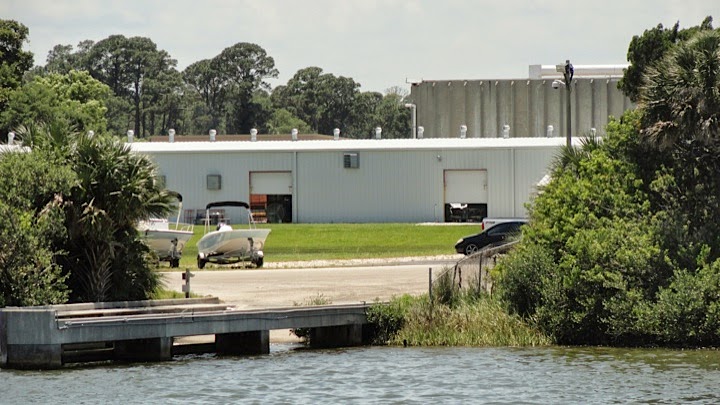 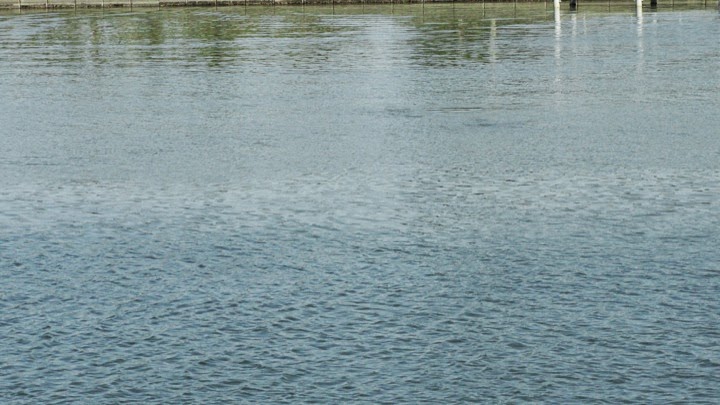 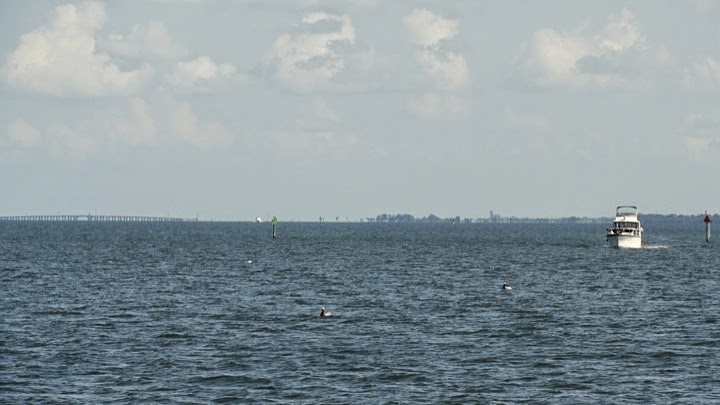 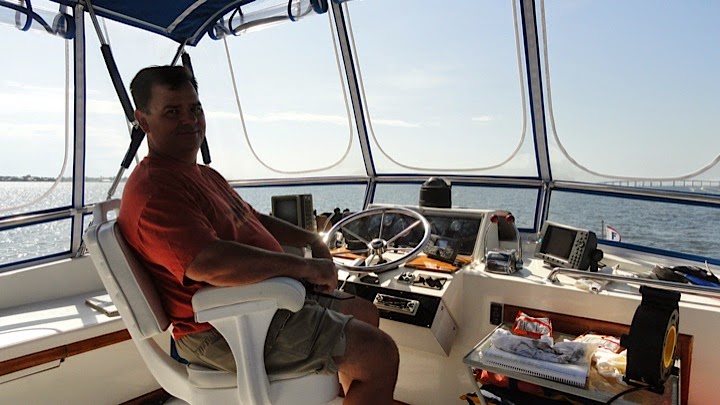 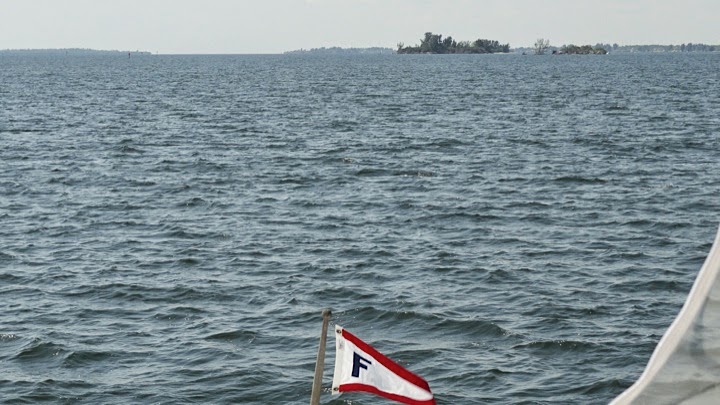 We made it to Eau Gallie Yacht club at sunset for an impromptu overnight stay.
Oh, as for Marineland, I did call them when they opened up at 0900 and confessed to staying there. They took my credit card info over the phone and charged us $54.00 for the night, it was the right thing to do. Besides, being dishonest does nobody any favors and a night in jail with the inevitable  lawyer fees/fines payable to the County are not worth it.
More later.
Barco Out
Posted by Barco Sin Vela II at 7:17 AM

An excellent tale. I felt relaxed after reading this. It was as if I had been out yachting myself!

Look forward to the rest of the trip.

Welcome back, both literally and figuratively. Brilliant pics!