Somebody spent an afternoon, a cold winter afternoon... Scrubbing the exterior of a boat to prepare for the weekend adventure. Knocking the green stuff off the North side of a Southbound vessel, one could say.

While this was going on, I was waiting for the arrival of the technician who would make the generator do it's generating thing and thusly make us ready for living aboard for a three night period. Tom came and indeed, did maketh the lightning cometh forth from the kohler-created contraption!

Then we had a look at a small leak on the starboard diesel which had a twin (leak) on the port diesel, just about the area of the fuel injector pump(s).

"This is not good, spaketh the Wizard (Tom), for these pumps are verily sensitive, and will not respond well to the machinations of mere men. But they are to be tended by practitioners of those dark arts, prophets of the profit who have trained years as apprentices to the demons that control the light and fire that lurketh in the cast iron hearts of locomotion." "And, this ain't shade-tree mechanic stuff, uh-huh!"

In other words, diesel fuel injector pumps operate at precise pressures (1500 psi) and any deviation may cause the engine to possibly Never. Run. Again. Or at any rate, not start when I turn the key. So I better get the boat spending unit chits together and ready the pain suppression team because this one is gonna hurt.

I called Roy's Diesel on Lenox avenue and chatted for twenty minutes with the nice man. He says it will be at least $750 per unit for the rebuild and $89 bucks an hour for install/reinstall time. Three days to get it all done.

So now I know whose kid is going to college. His.

After all this had gone down, there was still one person who had not been included in the ongoing situation;

She Who Will Be Obeyed.

The One who is looking forward to a grand three night visit (on Her Boat) to the Nation's Oldest City.

This was going to cause grief, and I do not like to be any cause of grief in her life, it just doesn't pay, knowwutimean?

I went online and used the goo-gal to see if anyone else has had these problems with Perkins 6.354 engines.

Yep. very common issue, usually resulting in overhaul of the injector pump, at great personal expense. Good news is that Perkins 6.354 diesels have a planned life expectancy of 15K hours, (Mine have 2600 on the clocks) excluding fuel injector pumps.

When She Who Will Be Obeyed came home, she asked about the Barco Sin Vela, and the state of her readiness for travel. I gave her the bad news first and then said we could still go on our trip is she didn't mind the gallon or two of diesel fuel in the bilge.

And if any diesel got pumped overboard we could be subject to a $5000 fine...

There was a little wailing and gnashing of teeth, mostly from me. We established that the trip was most likely to be canceled and the weekend would be shot, and it was only partly my fault.

Plan B was started on after dinner. I sent 'regrets' to the City Marina and the Marine Trawler organization for our upcoming absence. I began searching on the Webz for Plan B's destination and found it in New Smyrna Beach, a mile or so North of the Canaveral National Seashore.

Today's taskers are take the Family Truckster to the 'spensive sports place and have service performed. She Who Will Be Obeyed requires sunshine and seashores for her anniversary weekend and She will damn well be gettin' it!

It's a ragtop weekend, since there is no Barco there will be Family Truckster, with a beach front balcony at the destination! 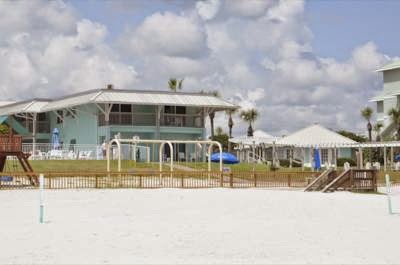 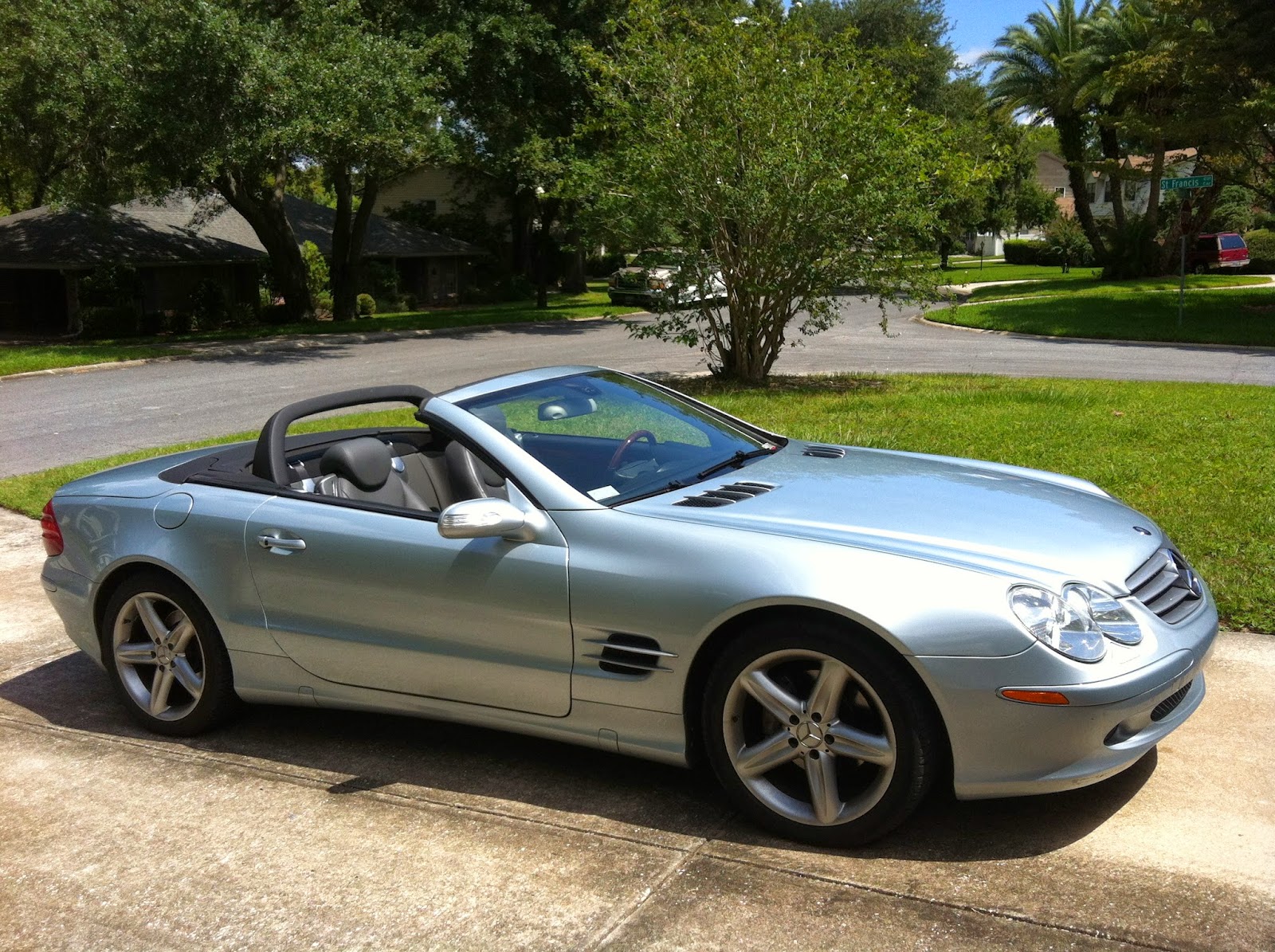 Have a fine day.

I gather that it is expensive to be a boat owner. An old friend told me that it is better to have friends with boats rather than have a boat yourself.

Sounds true. Must be true.

And yes, it's always sumthin'. (For the great man himself said so!)

Boating is expensive, but so are chirren. Boats never ignore you when you come by without money.

On the other hand, boats are expensive.