I bought a Motorhead tape in Turkey, called "1916". Of course, this tape was not too popular among my Air Det companions, (They were more into Pop music and Country, not that there's anything wrong with that) I was always listening to different music from everyone else. Rush, Buffett, Motorhead were on heavy rotation on my boombox.

Naturally, I ruined music for a couple of people.

This rocks. Lemmy wrote this about his favorite band.

This gets me movin' in the morning!

Spousal Unit really hates Motorhead and Ramones. This is why I have to wait until She Who Will Be Obeyed departs for her J.O.B. to crank up the tunes.

Thought I would add in a couple more pictures from Sunday. Hyacinth kitty really like her boat, and loves to sprawl; 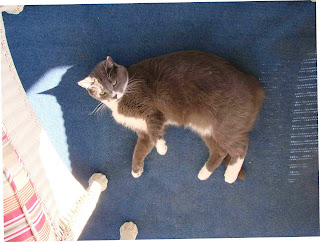 We were moving slowly, so I shot some photos of the NAS Marina and seaplane ramps. 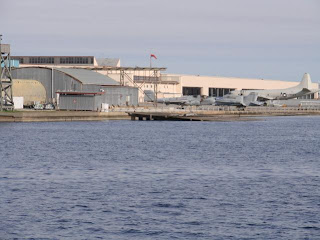 Closer view of the Ramp. 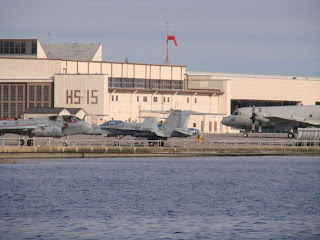 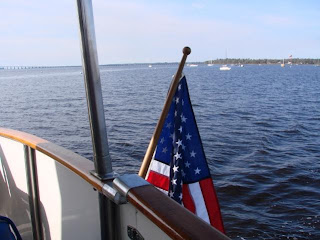 We pass this sign exhorting us to not move too fast, there are Manatee's (PC: "Persontee's") about, and no chopping them up! 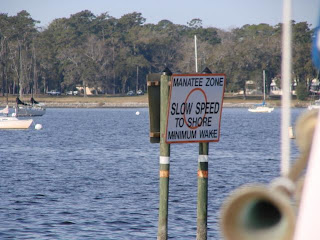 We see manatees, fairly often. We go pretty slowly by design, but we are always looking out for the familiar swirl that they make so as to avoid collision. I have never hit one, but it happens when boats are flying along at the speed of heat. Not so with Barco Sin Vela. I don't think we could go 12 knots unless we were going over a waterfall.

Anyway, it is Winter. And like good liberals, the Manatees have headed South for warmer climes and are not a factor in North Florida. 'Ceptin' near a power plant. I would bet a person could see a six pack of Manatees down by Canaveral, at Haulover cut.

So... I tried to comment yesterday (before you added the additional pics) and your word verification thing never got beyond "loading..." I gave up after multiple attempts.

The additional pics are cool... I LOVE looking at AC on the ramp... ANY ramp.

Ace of Spades is Premium!